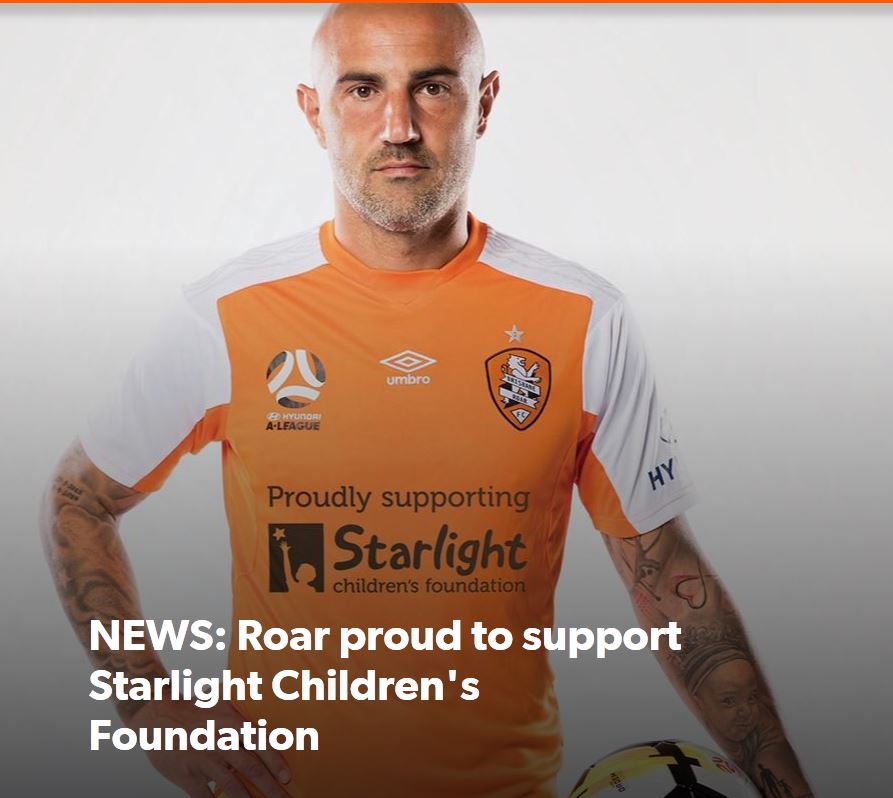 In response to several members requests for a status update on Roars front of shirt sponsor, specifically the lack of sponsor at the commencement of the new season, the RSF sent a request to the club MD for a situation update. This is a reasonable request on behalf of fans as it goes to the question of club administration and overall, even potentially to the clubs financial position with memories of past cash flow issues at the club.

Our request was well received but we were asked to wait for a response while commercial negotiations were finalised with a potential partner and we were promised an update this week which we received today from club MD, Mark Kingsman as follows:

Brisbane Roar had been in the final stages of negotiating a lucrative front of shirt deal with a well known national sports retailer and expected to announce the deal this week. However, the retailer has subsequently signed a sponsorship contract with the FFA abandoning the proposed front of shirt deal with Brisbane. Whilst it is disappointing Roar have lost this deal it is of significant concern to supporters that the FFA appears to be in competition with the clubs for sponsors!

When asked what the next step would be Kingsman informed the Federation that alternative negotiations were on-going and that the club would consider donating the front of shirt to a good cause until a new commercial contract was signed; when asked how long that would take Kingsman responded “hopefully in the next few weeks”.

The Federation had also fed back members dissatisfaction at the quality of the Umbro shirts again this year, no update has been received on this yet other than the club are progressing the issue directly with the manufacturer and fans would be updated further in due course.